First off, let me say I am authoring this post while drinking a large glass of wine. Definitely not my standard modus operandi.

Today has been a very long day…

It started with an exciting new beginning for my parents, Bob and Krys. After 12 years in a large, five-bedroom home, they decided it was time to downsize and move into a smaller home more suited to their life (and happens to happily be much, much closer to Brayden and me!)

Moving days are a bear and a blast all at the same time. Exhausting and frustrating, sure…but also filled with the promise of a new chapter in life. Plus, you always find out who your friends are on moving day. Those people willing to carry boxes, move couches around three times until you figure how exactly how you want it and are willing to eat sandwiches for lunch as payment for doing it? Those are your friends. 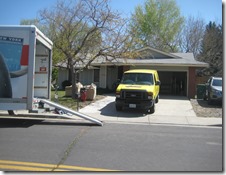 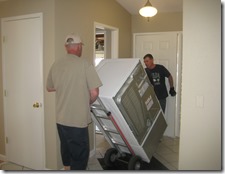 Thankfully, my parents had several friends to help, and everyone did a great job. 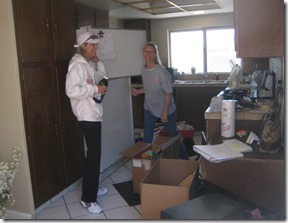 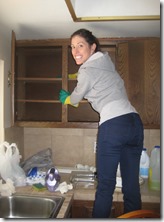 And my parents being my parents (and Brayden’s amazing grandparents), they have a bedroom just for little b. They had it custom painted and even bought him a special new bedding set. My son is so lucky to have such a wonderful Nana and Papa. 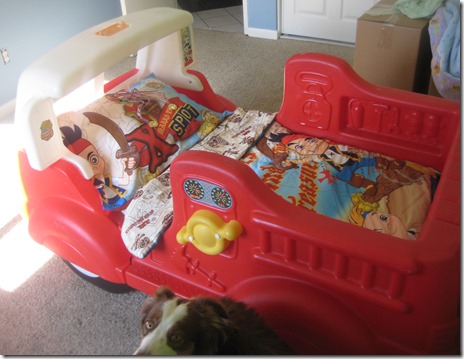 Once 3:00 pm hit, I had to duck out to get Brayden and take him to his buddy Elijah’s third birthday party at Gymboree. Elijah’s birthdays are always blog-worthy (see last year’s post Bouncin’ Birthday Party Fun for a flashback) and this year was no exception. 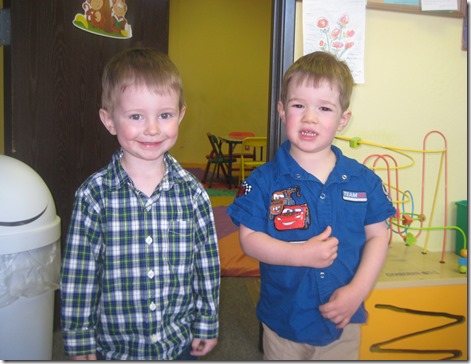 The party started off with a bang, and the boys and their friends had so much fun. A top favorite was jumping off a ledge like brave little future Go Pro-ers and collapsing into a heap of giggles. 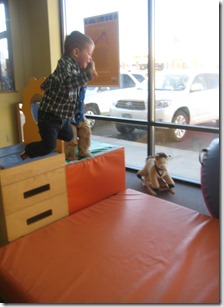 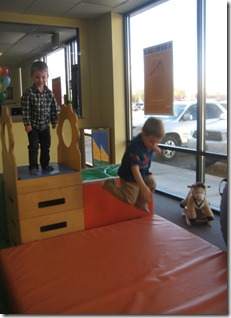 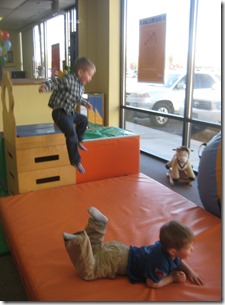 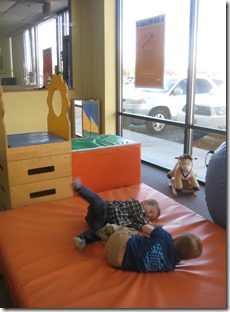 But alas, the good time did not last forever for Brayden. He had a super fun morning with his dad at the Sesame Street Live show, but, after an already big day, he ran out of energy at the party.

Brayden started to, as I like to call it, “fray at the edges.” He was coming dangerously close to a total meltdown so I made an executive mommy decision and left the party early.

Really, I have no complaints about Brayden when it comes to his public behavior. Granted, I pay close attention to his energy levels and make sure I respect the schedule his body needs, but at the end of the day he’s just a damn good kid.

I’ve made it two years, seven months and 20 days without having to leave a restaurant, store, event or anything because of him or the way he was acting. Even today’s hard to pin on him because he was pretty maxed out on the fun meter. I’m sure he’s going to sleep it off at his dad’s house and wake up his normal, happy self tomorrow.

So now I’m back to where I started when I opened the post…the glass of wine has turned into a few, and a bubble bath is on deck.

After today, I’ve earned it.