Brayden is officially standing. He stood for five seconds on Friday and has been improving ever since. There is nothing in this world like watching your sweet baby release your hand and stand on his own two feet without needing your support. That moment was a precursor of so many things to come.

It’s hard to believe Brayden is going to be one in less than two weeks. So much has happened during that time. I won’t get too philosophical in this post (I’m saving that for the entry on his first birthday) but I will say that I try hard to make the best decisions I can for him, our family and me. And considering I have a happy, well-adjusted baby boy who is developing by the day, I guess I’m doing a good job so far. Here’s a video of his super standing skills: 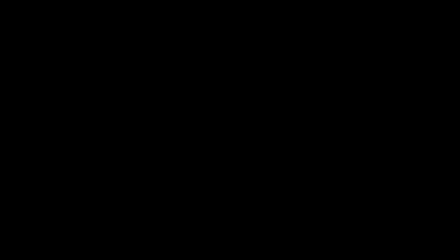 Today Brayden’s Grampa and Nana (my mom and dad), came by to spend some time with us. And not to be too corny, but I’ll conclude this post by saying that this picture proves Brayden’s future is so bright, he’s gotta wear shades. 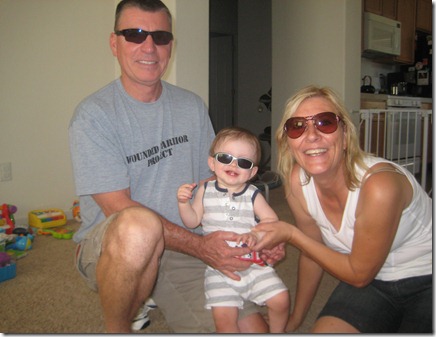