State of the Baby: 18 Months Old

On March 1 Brayden turned 18 months. So, as President Mommy of the United States of Brayden, it’s time for a review of where he’s at at this milestone.

It’s hard to wrap my mind around my one and a half year old, or rather that I have a one and half year old. It seems like only yesterday (yes, I know I’m being cliché) that he was a little peanut. Here’s a photo comparison of my little and not-so-little peanut at 2 weeks old and now: 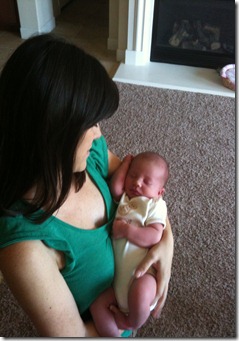 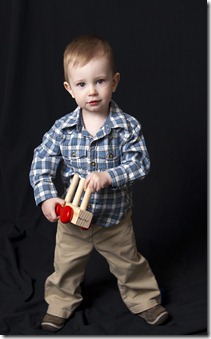 Clothing: Brayden now wears size 24 months or 2T for pants, outfits or long-sleeved items (though I try to buy pants and shorts with the adjustable waistband inside since he is so thin). Short sleeve shirts are either 18 months or 24 months.

Skin: The fairest child you’ve even seen. I don’t let him play in snow because I’m afraid I’d never find him!

Hair: Still the caramel honey with glints of auburn

Eyes: An inner ring of hazel in a pool of blue. Here’s a great shot from his 18-month photo shoot that captures their unique color. 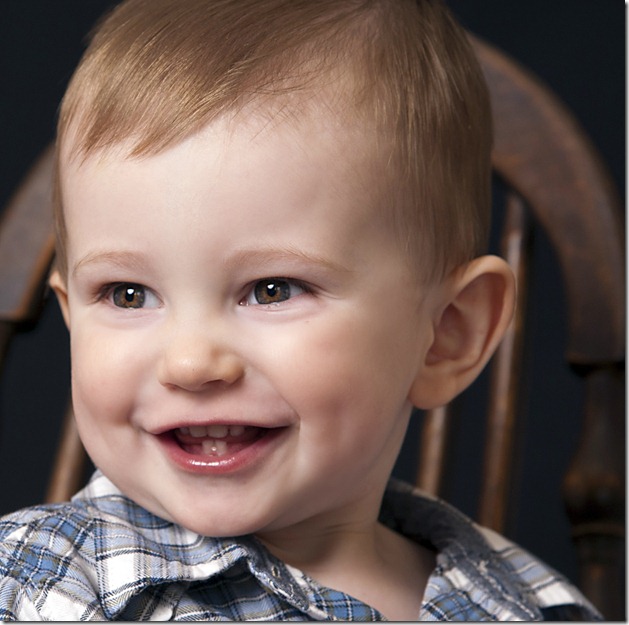 Foods: He LOVES milk and dairy. His go-to favorites are chicken nuggets, pierogis (my Babcie is smiling in heaven), mashed potatoes, macaroni and cheese and meatballs.

Personality: Brayden is a smart, adventurous, little rascal. He’s very social, a daredevil and a great helper. BUT he’s also revealed himself to be quite devious. He knows when he’s being naughty or doing something he shouldn’t, and he’ll look around for witnesses. If you are watching him, he’ll move very slowly and give you a slick smile as if to say, “What? I just happen to be here by your laptop. But let’s not worry about that – let’s focus on how cute I am…”

He’s also recently come to understand the concept of ownership and enjoys declaring things “mine”. Interestingly enough, he shares nicely with little friends and saves most of his “mine-ing” for me it seems. This is the look he’ll often give me when I ask for something he has. This child just kills me with his looks. 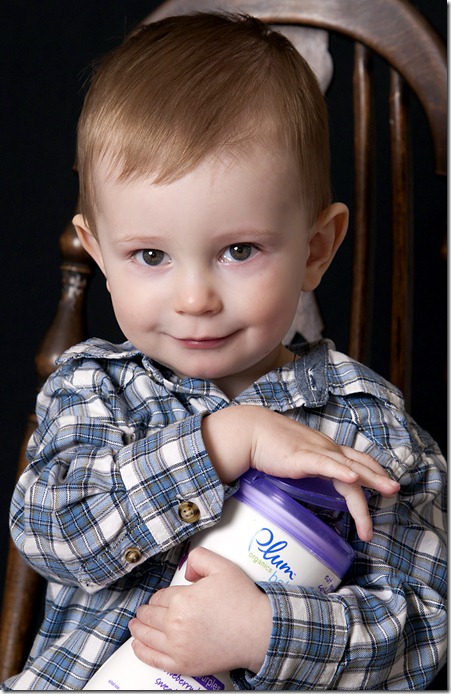 Talking and Development: Brayden knows more words than I can count, and his pediatrician put his development at the level of a two-year-old. He’s very good with single words, and he’s starting with a few multi-word combos like “I know!”, “I don’t know” “What’s this?” and “I love you”. Brayden is also getting really good at context so he knows when to say “please”, “thank you”, “excuse me” and “Morning!” all on his own.

He knows many of his body parts (last week’s post showed a little of this) and is starting to try to sing familiar bits of his favorite songs. Lately we’ve been practicing animal sounds, and he’s working on mastering the shape sorter.

Favorites: For songs, it’s Itsy Bitsy Spider and Twinkle, Twinkle Little Star. For toys, it’s his Fisher Price house, Power Wheels fire truck, stuffed puppy and anything electronic he shouldn’t be touching. For books, it’s I Love You Through and Through and Brown Bear, Brown Bear, What Do You See? For miscellaneous things, it’s his fur brother, Avery, airplanes and watching golf.

New Habits: Brayden’s latest predilections include an playing peek-a-boo and an attachment to his blanket. He’s started taking it with him places. Not always or every day but more and more. B's other big new trend is Elmo. I have no idea where he learned who Elmo is but Brayden could spot that little red fur ball from a mile away and yell, "Elmo!" He seriously likes Elmo.

So, that’s the state of the baby. I’ll do another one at his second birthday. Brayden is a dynamic little man who finds a way to make every day interesting. I’ll close with a few more great photos from his recent shoot with Jea Smith of Jeanne Images Photography. 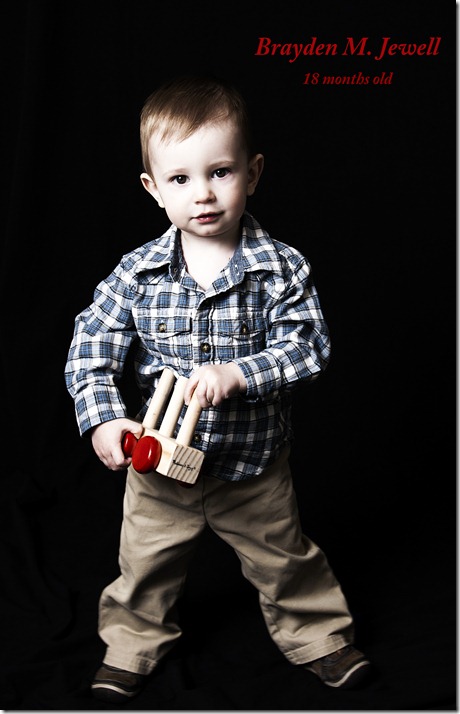 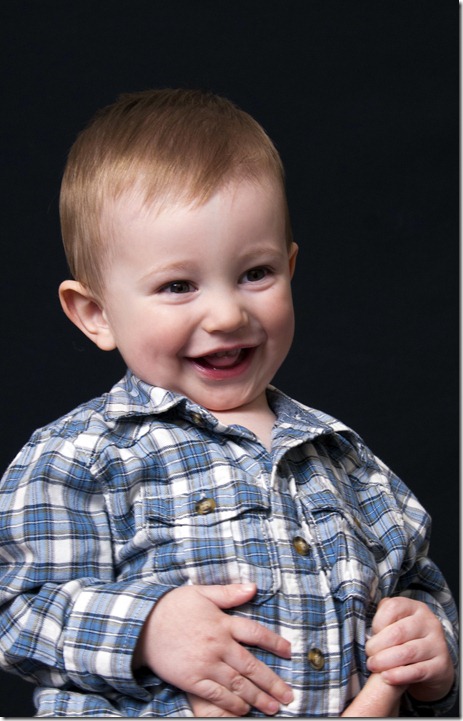 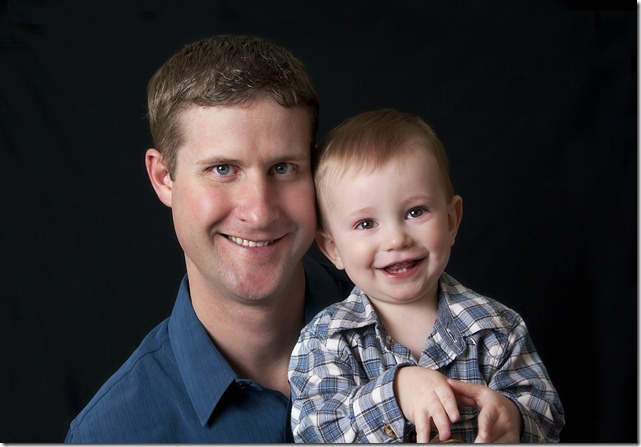